Coenzyme Q10 is a very important antioxidant, and the basic function of human cells can not be operated without coenzyme Q10. Coenzyme Q10 was found in 1957, 1958, the father of coenzyme Q10 - the United States of America Karluk Lukas identified its chemical structure. In the rest of his life, he took Coenzyme Q10 for more than 40 years until his death at age 91, which made him consistently recognized as one of the most energetic professors. 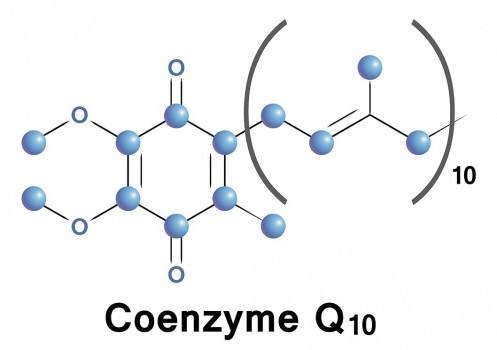 If coenzyme Q10 intake is insufficient, in addition to coenzyme 10 supplements, you can also eat sardines, saury, pig heart, liver and beef and other ingredients.These foods are higher in coenzyme Q10 content.